How the fuck was this real? How was it not? Bella could not imagine life being any other way. She had spent so much time living this way and watching … END_OF_DOCUMENT_TOKEN_TO_BE_REPLACED

She just felt so fucking unheard. As the old saying goes “her words fell on deaf ears”. It was as though she was screaming under water. The depths were thick … END_OF_DOCUMENT_TOKEN_TO_BE_REPLACED

It had been a long time since Bella had gone on a date and she didn’t know what to expect.

When the toymaker picked her up they made idle chit chat all the way to the restaurant.

He let her choose. She showed him one of her favorite spots. Best pho you could find around.

They shut that place down. Best conversation of her life. Bella had never laughed so freely and from the belly like that in her life.

He was kind and funny. Witty line Bella and appreciated her dark humour. His lips were soft and his eyes for only her. Bella didn’t realize it yet but there was a calm settling in her soul that would make life feel easy for a change.

His voice was smooth and clear and lively, just like his eyes. It was something Bella didn’t even know she’d been looking for.

They complimented each other in the best of ways.

When they kissed that night, for a brief moment the world stopped and all sound ceased.

With that kiss another string disintegrated in the disentanglement of Bella and Linus. 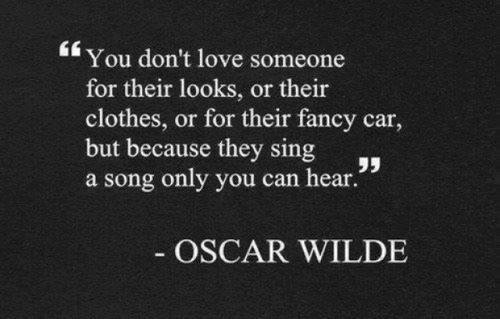 The clouds floating over her head as the storm rolled in. It was a good relflection of how Bella was feeling about the last year. She wasn’t sure what was worse, that she knew she would feel this way or the can’t that…..

Well that’s what she told herself. But Bella knew. She couldn’t forgive herself for watching her heart walk away that day.

Of course at the time she didn’t m is she was. She had no idea that particular hug was to be the last, or that particular kiss was the last she would taste his sweet lips or feels his strong arms around her. That she was to never see that smile that made her heart jump ever again.

The Toymaker was her person. She stumbled upon him at The Boundary and it was like no other before. The world has stopped and when it started again, everytjimg about them fell together almost flawlessly. There was a comfort she had never known. He adored her for exactly who she was.

When they were together the weight she carried felt lighter. She felt peace like she had never even imagined was possible for her. Her soul rested with him.

And she could tell, she could feel it was the same for him.

And unknowingly, that day at least, she let him go.

With his departure, he took a piece of Bella. A piece she would forever feel the absence of.

In this particular situation it had been his arrival in her life that had cut away a string in the disentanglement of Bella and Linus. 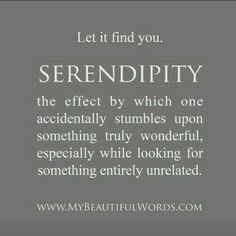 It took a year, a long year of happy and sad and struggle and joy. Oh, the struggle. But she finally knew, Bella finally had her answer.

The question; “had she made the right choice?”

She had gone against a feeling so strong she could feel it in her soul and it was eating her alive.

It fervently ate another string in the disentanglement of Bella and Linus. 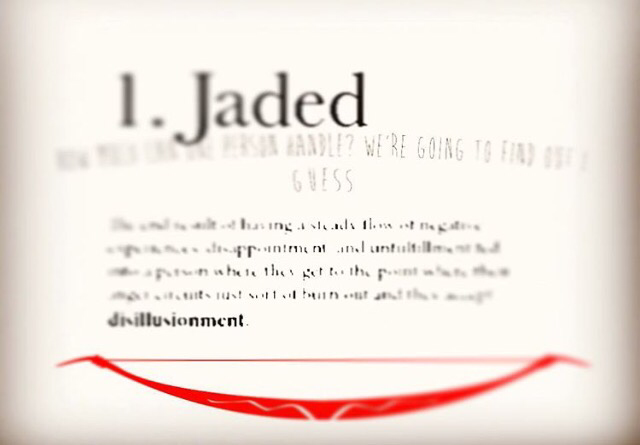 Everybody leaves. As soon as shit gets heavy or I disagree. They just cast me away or leave me behind. And I mean all of them. None of u have loved sparkly clean lives. But there’s never any room for trust or forgiveness. Or strength. And I guess I fall short there too. I’m tired of being alone. Of reaching out and feeling only empty air.

I know you’re mad at me for this. And I know the rest won’t bat an eye. But I hope they rot. That they feel the weight of their shitty existence. Those regrets that they’ll spout. I hope they choke on them.

I try not to hold in the bitterness. But it happened and it ate me alive.

I gave away so many pieces of myself, I forgot to hold onto something good to keep myself together.

I was a shell going through the motions. Terrified of what was to come. I could no longer see the lighter side or the light at the end of the tunnel. Everywhere I looked it was dark and lonely. I couldn’t breathe anymore. I couldn’t feel anything anymore. I hope one day you’ll move on from the anger and remember out good memories. Because there was a lot of them.

Not enough though maybe.

You turned out to be so levelheaded and okay. I am glad to see that despite the instability of our youth and family that one of us made it.

She wrote and wrote. With each letter a little weight was lifted and still her decision felt right.

Days before in a moment of what Bella thought was cowardice she looked it up and actually found a sight. It gave her the best advice she could get at this point in her life. It told her to set the date. Make a plan, take care of her affairs so the people she’d be hurting wouldn’t have to. Pick a date and if after all of that was taken care of and she still felt this way then don’t finish the day.

That’s exactly what Bella did.

She took care of her affairs and began to write the letters. Each letter felt a little weight lifted but Bella was still resolved to go through with it. It actually gave her relief. She felt certain.

She was half way through the letters

And that much closer to the disentanglement of Bella and Linus. 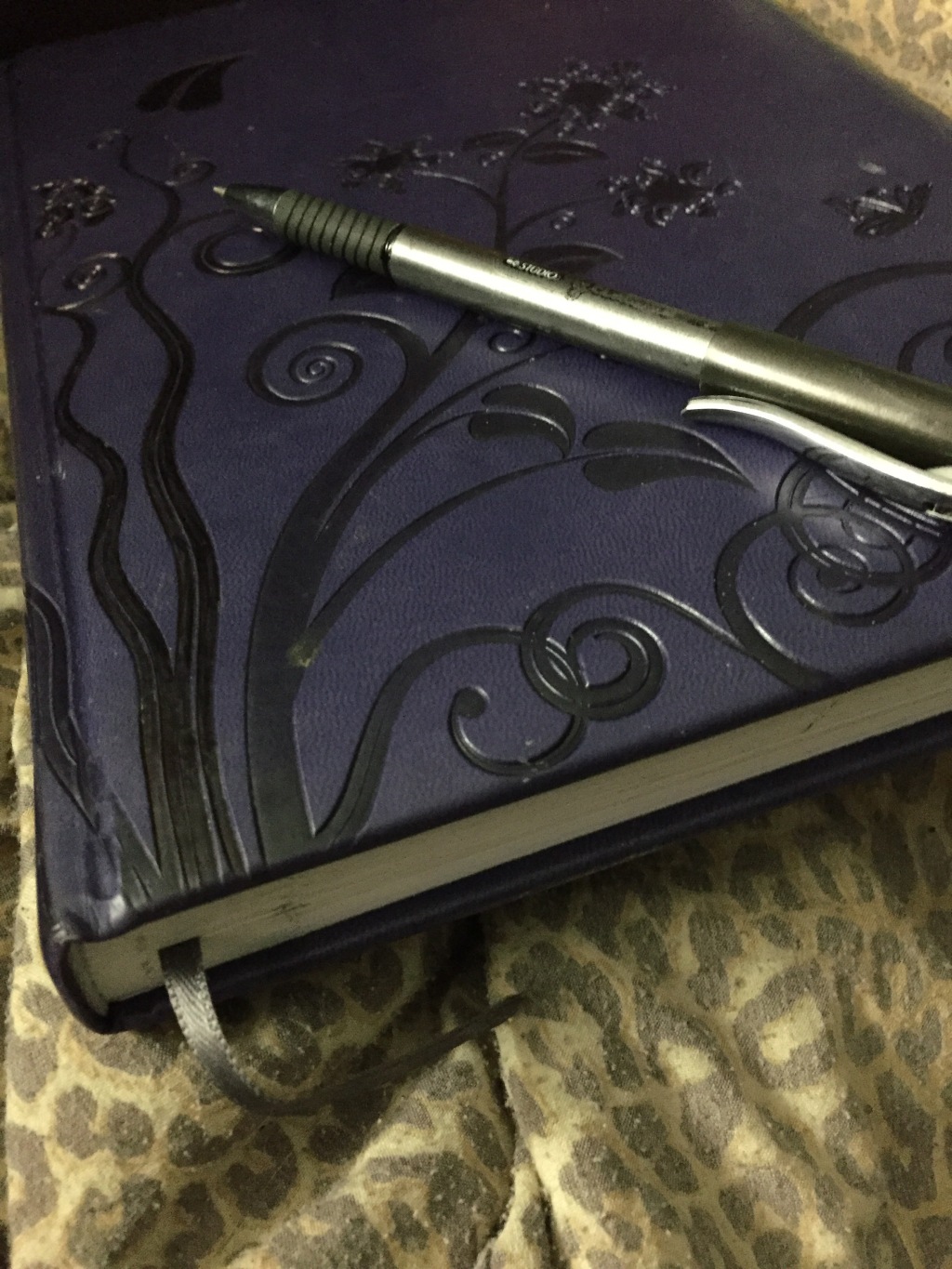 You will probably be the most surprised by this outcome. And probably the most hurt. But I’m glad you never saw me in this state. You’ve always been there no questions. You were always the one who just wanted me where you were. You made me complete in a way I won’t understand until it’s too late.

You are my favourite memory. You saw my worst self and still loved me. You picked me up when I was down. Stayed with me through my worst day. I love you more than even I can properly explain.

I fucked up that night. I regret it. I could see it in your eyes. I hurt you. I am so very sorry in a way I will never be able to let go.

And even after that you saved me that dark snowy night I fell apart and you never asked any whys or for reimbursement.

You were right there in front of me and I let you slip away.

My biggest mistake and regret is never telling you that I love you.

More than anyone I’ve ever known.

You are a spectacular human being and I will miss you most.

I wish I had more than a letter to tell you, to show you I appreciate you. Our friendship feels very uneven. You give a lot and never ask for anything in return other than an organized shelf every once in a while.

You’re such a happy, positive person that it took me a couple years to stop wondering why you were my friend.

You’ve always been there when I needed you. Your honesty is refreshing and your open, optimistic  soul is a breathe of fresh air.

I hope wherever you go, whatever you do, good things follow. You really have your shit together.

I wanted to be you when I grew up.

You have a beautiful family and I am supper appreciative that you let me into it.

Our whole friendship story is hilarious and brings a smile to my face.

I really do wish I could do more than continually say thank you. But right it’s all I can do.

Stay golden, you’re one of a kind.

The Misadventures of the Late Mz. R.E.
Blog at WordPress.com.
Loading Comments...