She had never felt so fucking crazy in her life! No matter what she said or did, whether she just went along or finally gave Linus a piece of her mind, it would get turned around some how. She would end up crying and confused wondering what happened. How it was her fault and how she could fix it. Bella burned the candle at both ends trying to fix this mess she’d made. How could she make Linus see that things would get better. That she still loved him the same and he loved her.

Many times her thoughts went to just ending it. Fortunately that wasn’t her way. She didn’t believe in it. There was always another way. Or so she thought, until Linus insisted that she go to the doctor and get medication for there issues. As she was exiting the pharmacy staring at the little blue bottle which held a means to an end inside it did she reconsider.

Bella had once read that if you were serious you should set a date. Give yourself enough time to take care of all the things one found important.

She gave her self a month, and hence began the suicide book. 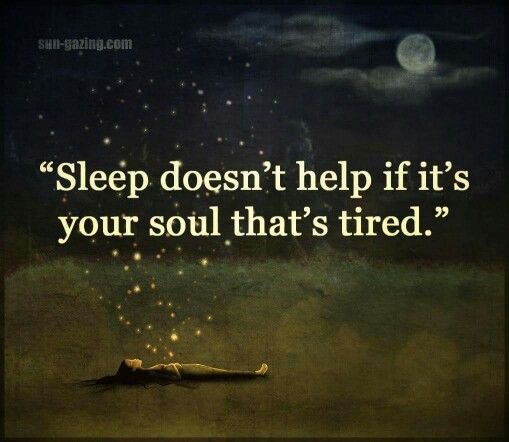